Ian Waldron presents Back on the Land - two distinct series including: pop/graphic food advertising works he calls Seduction Suite alongside black and white (photo based) painterly vistas of rural and Indigenous life called On the Land. Katrina Chapman recently wrote: This exhibition brings together the two most powerful influences on Waldron’s life, his Kurtjar heritage, and the Western art world. Working as a ticket writer in his teens was the beginning of the artist’s life in the visual arts, an early experience that taught him the power of a cleverly constructed image. 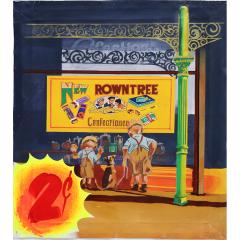 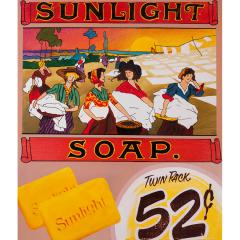 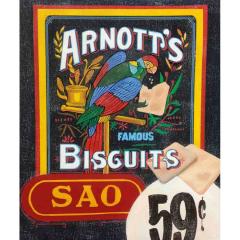 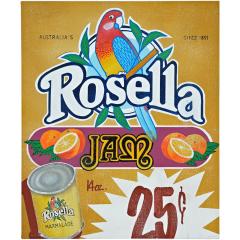 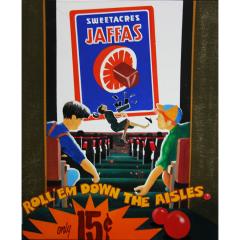 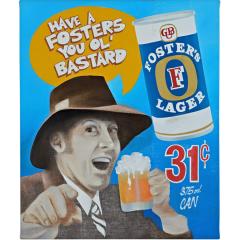 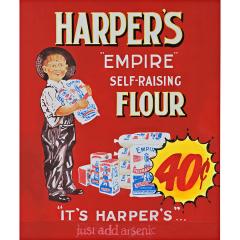 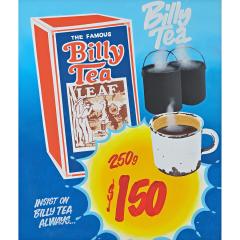 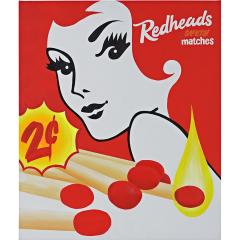 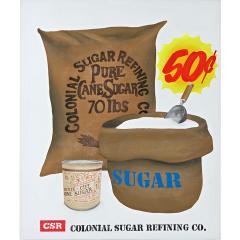 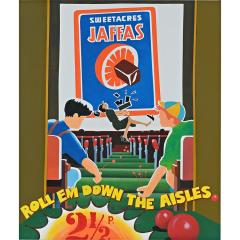 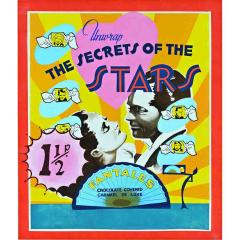