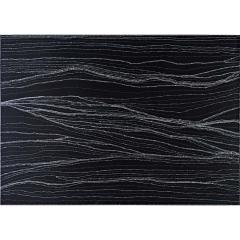 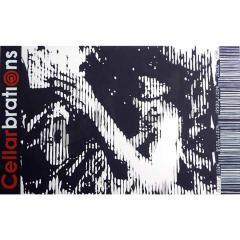 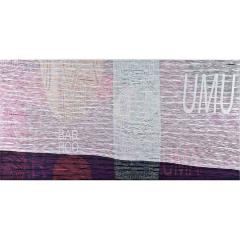 FW13540
The river is a shield
Joanne Currie Nalingu 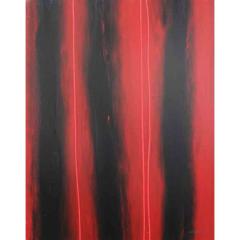 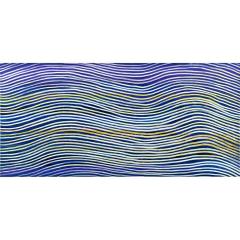 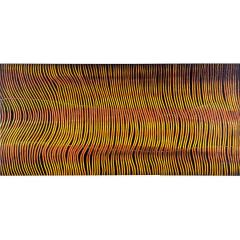 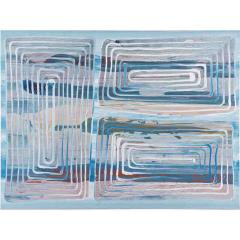 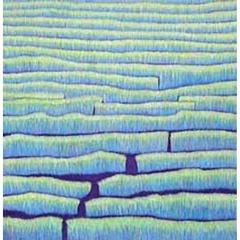 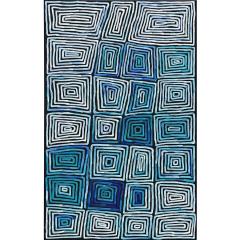 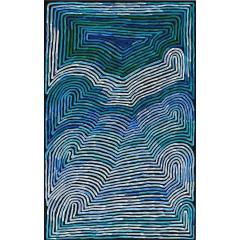 Along the Lines also offers an early taster of FireWorks 2017 Program with samples of works by Rosella Namok and Michael Nelson Jagamara, who will exhibit later this year in Weather Patterns (10 March 2017 – 13 April 2017). Two other artist with work currently shown are Ian Waldron and Scott Redford; both whom have solo shows (April 22- May 27).